Bootie Loves Prince – Mashup Tribute to The Purple One 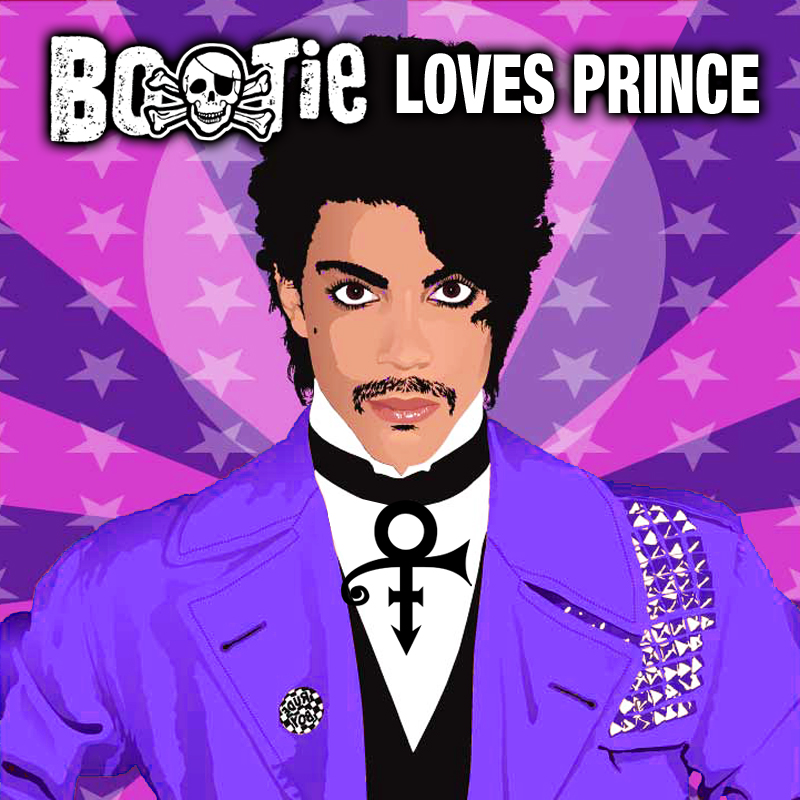 We lost another musical great today when the news was announced that Prince had passed away at Paisley Park Studios in his hometown of Minneapolis. Of course, we here at Bootie Mashup were utterly shocked by this sudden tragic news, and immediately started a non-stop Prince party on our playlists.

Unfortunately, the Purple One was notoriously controlling over his music and its usage, so over the years, not a single studio acapella nor instrumental stem ever got released, much less illegally leaked online. Therefore, the music of Prince has been sadly under-represented in the mashup community, simply because the raw materials were never there for DJs and producers to mess with.

Of course, that didn’t stop some producers from attempting to mash him up anyway. Digging through our collection in order to put  this tribute together, we were reminded of a few classic bootleggers from the early days of the mashup scene who were obviously huge Prince fans – namely DJ Zebra and DJ John – who together, produced half the tracks on this album.

It’s sad to say goodbye to another one of our musical icons, but at least it has given us the opportunity to put together another compilation in tribute. May we present: “Bootie Loves Prince.”

DJ Zebra – Are You Gonna Be My Sexy MF?