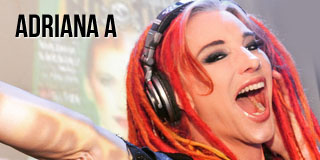 ADRIANA A is a founder of Bootie Mashup, and has been DJing, singing, and running the party since 2003. Known as the Queen Mother of the mashup scene, she manages the weekly themes and curates the monthly mixtapes, all while being a tireless torchbearer for mashup culture for nearly 20 years. 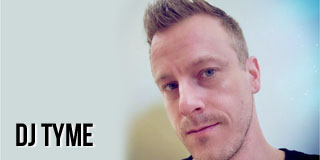 DJ TYME aka Doug Whitlow is a mashup producer, DJ, and chef from San Francisco, known for his high energy, bouncy antics. He’s also one-half of the mashup production duo Entyme. With over two decades behind the decks (half of which with Bootie Mashup) DJ Tyme is just getting started! 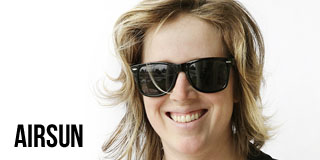 AIRSUN made the leap from avid fan to resident DJ, joining the Bootie Mashup crew in 2012 at their flagship party in San Francisco. She loves playing all styles of music, with extra affection for hip-hop, disco, indie, and 90s/00s. She’s also the President of the Int’l Live Event Association, NoCal chapter. 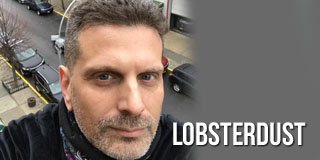 LOBSTERDUST hails from New York City (by way of Israel) and is known for his excellent mashup production work. Fatboy Slim called him “the finest masher on the planet,” saying, “He has a fine sense of tuning, drama and mischief, and no regard whatsoever for musical snobbery or copyright laws.” 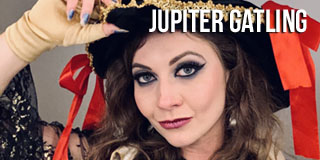 JUPITER GATLING is our resident Berlin-based otaku. When not spinning bangers while pole dancing, she can be found playing geeky anime, Disney, and gamer mashups. She designs all of our channel emotes, and has a reputation for doing marathon DJ sets (current record is 25 hours straight.) 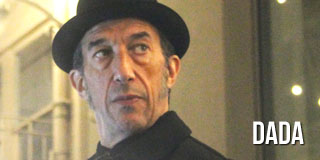 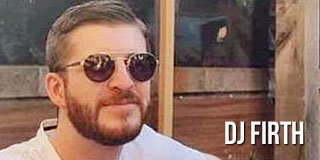 DJ FIRTH represents Edinburgh, Scotland, and has been been producing mashups since 2010. As the newest member of the Bootie Mashup Twitch team, he often plays around with acapellas to make live mashups on stream, and has been known to carry DJ Tyme in Fortnite.