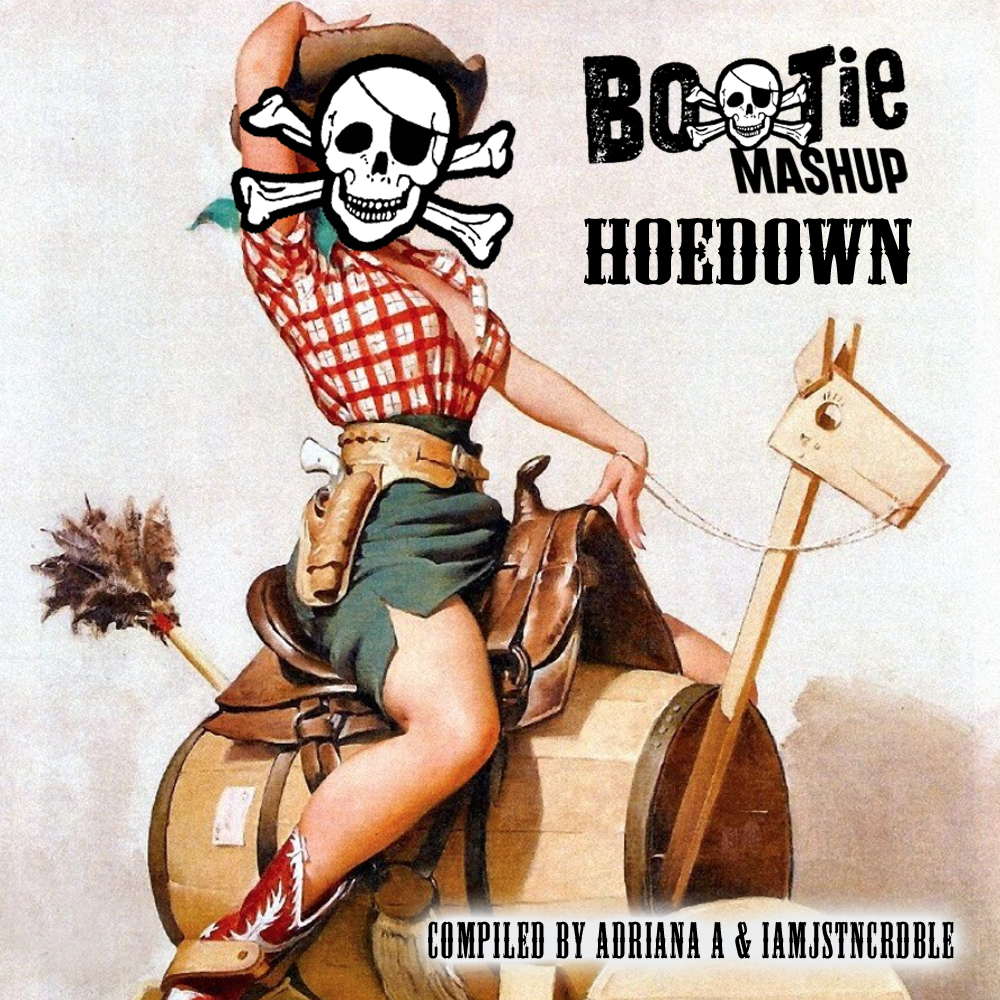 Yee-haw! It’s finally done, our long-awaited country music album, featuring two discs’ worth of classic and modern country songs, mashed up of course! The first half takes pop, rap, and rock artists and turns them country, while the second half does just the opposite, pairing country-western singers with pop and rock.
Country music has traditionally been underrepresented as a genre in the mashup community, but this compilation proves that has been a gross oversight. Some of these mashups have been around nearly 20 years (Sweet Home Country Grammar!), while others are brand-spankin-new, so it’s a wide assortment of the very best country mashups our scene has crafted over two decades.
Much thanks to IamJstncrdble, probably the biggest country music fan in all of mashupdom, who helped turn this mashup maven — who had previously been fairly ambivalent about country (except, you know, Dolly Parton and Johnny Cash) — and turned her into an appreciative listener. Such is the power of mashups! Better get fixin’ to download or stream! – Adriana A