December 7, 2020: Audiofemme interview with Adriana A — When The Clubs Closed, Bootie Mashup Turned To Twitch

August 13, 2017: Bootie SF listed on Culture Trip as one of the “Best Nightclubs in San Francisco.” 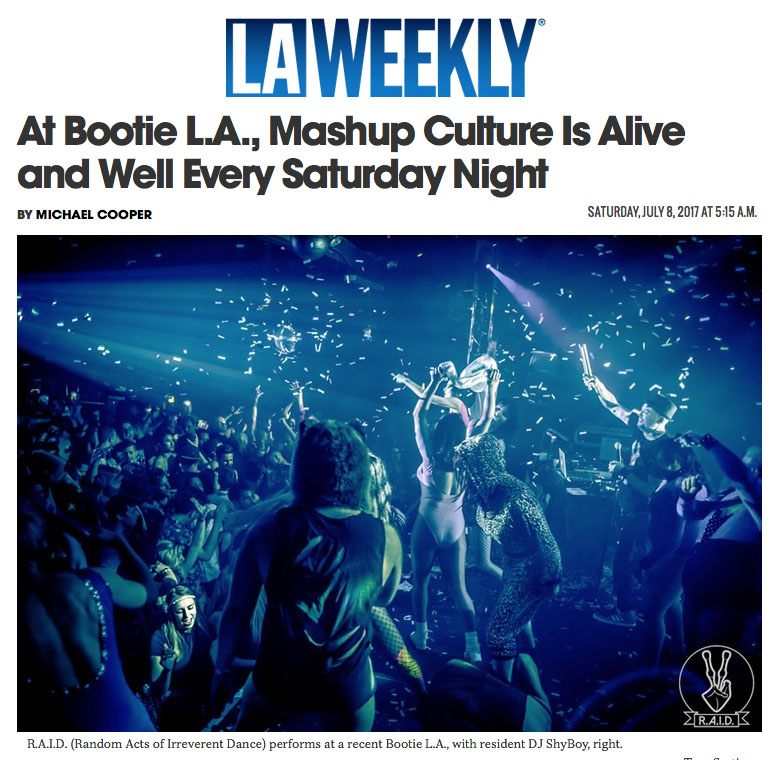 June 2017: Bootie SF listed on Flirt.com as one of the “Best Places in San Francisco to Meet Singles.” 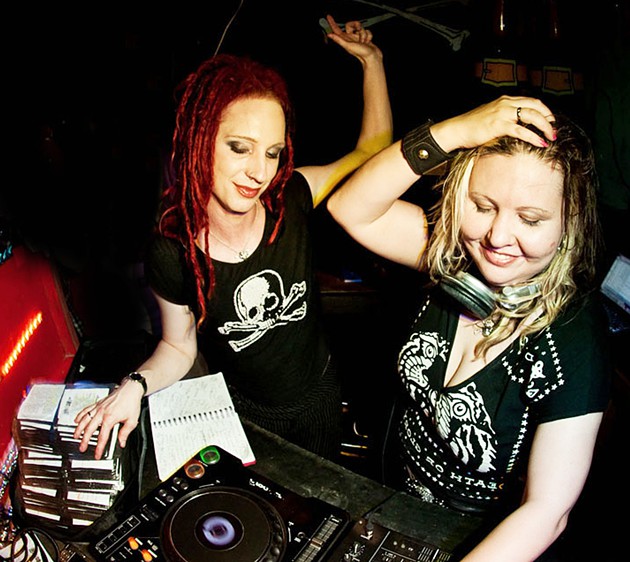 August 2015: Mixtape Mondays Interview with A Plus D – MOARRR 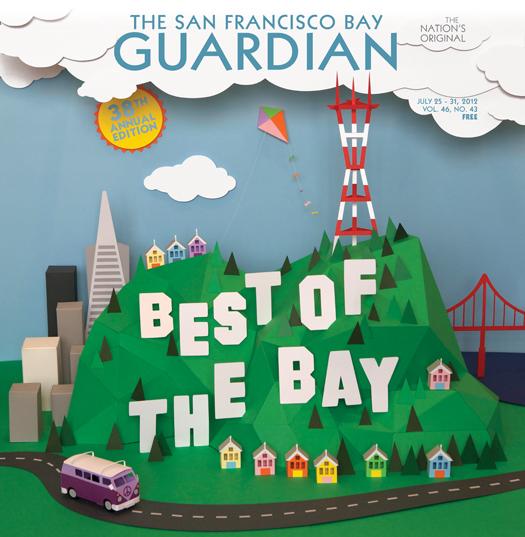 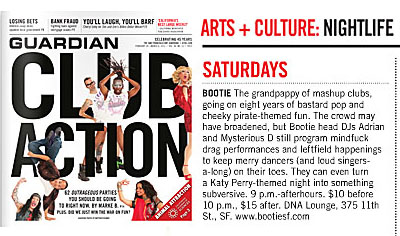 January 11, 2012: Guardian (UK) – “Click to download” – Best of Bootie 2011
Guardian says: “Highlights the very best mashups of the past year – and to prove how much life remains in the bootleg scene. Best of Bootie 2011 is another corker.” 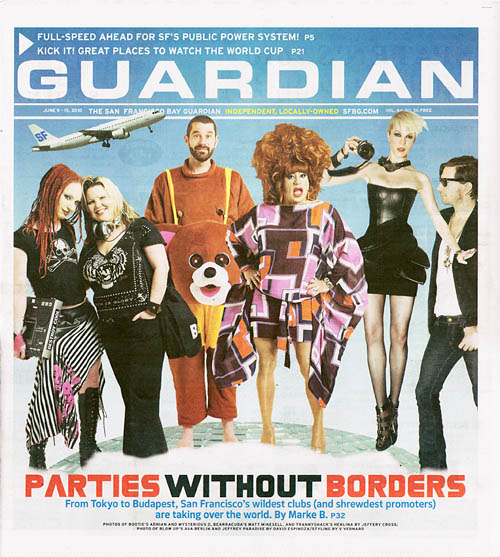 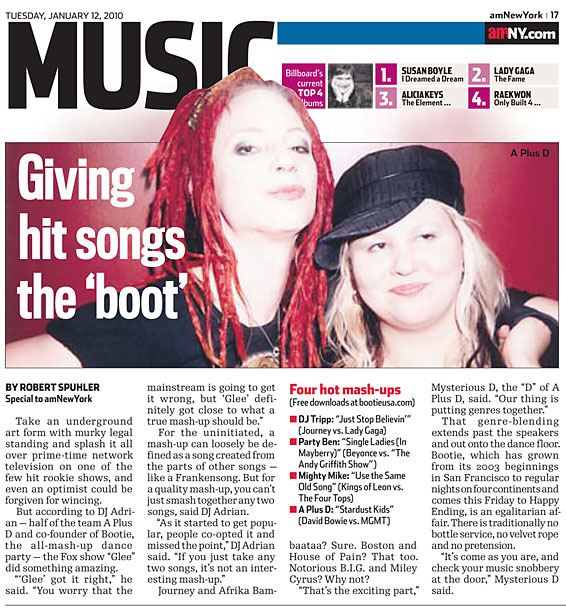 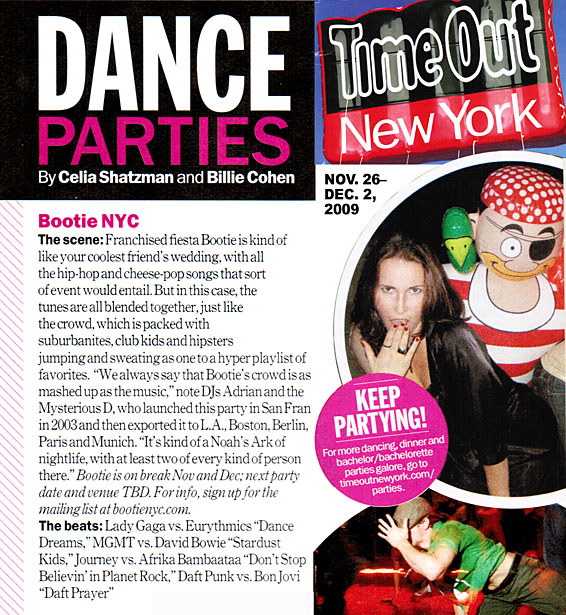 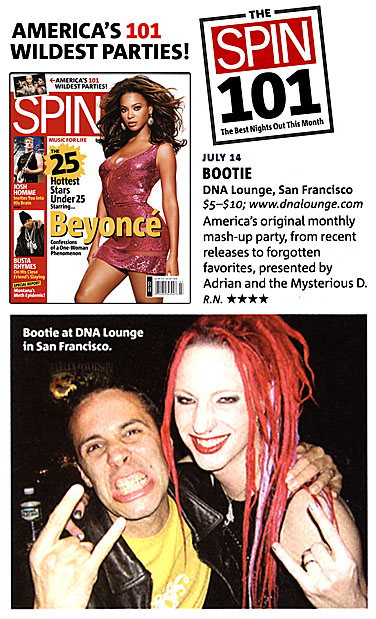 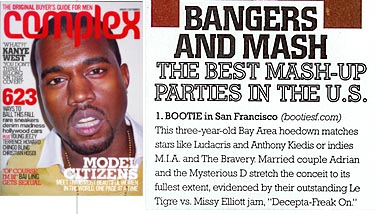 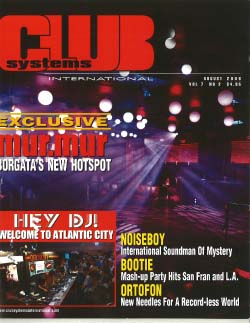