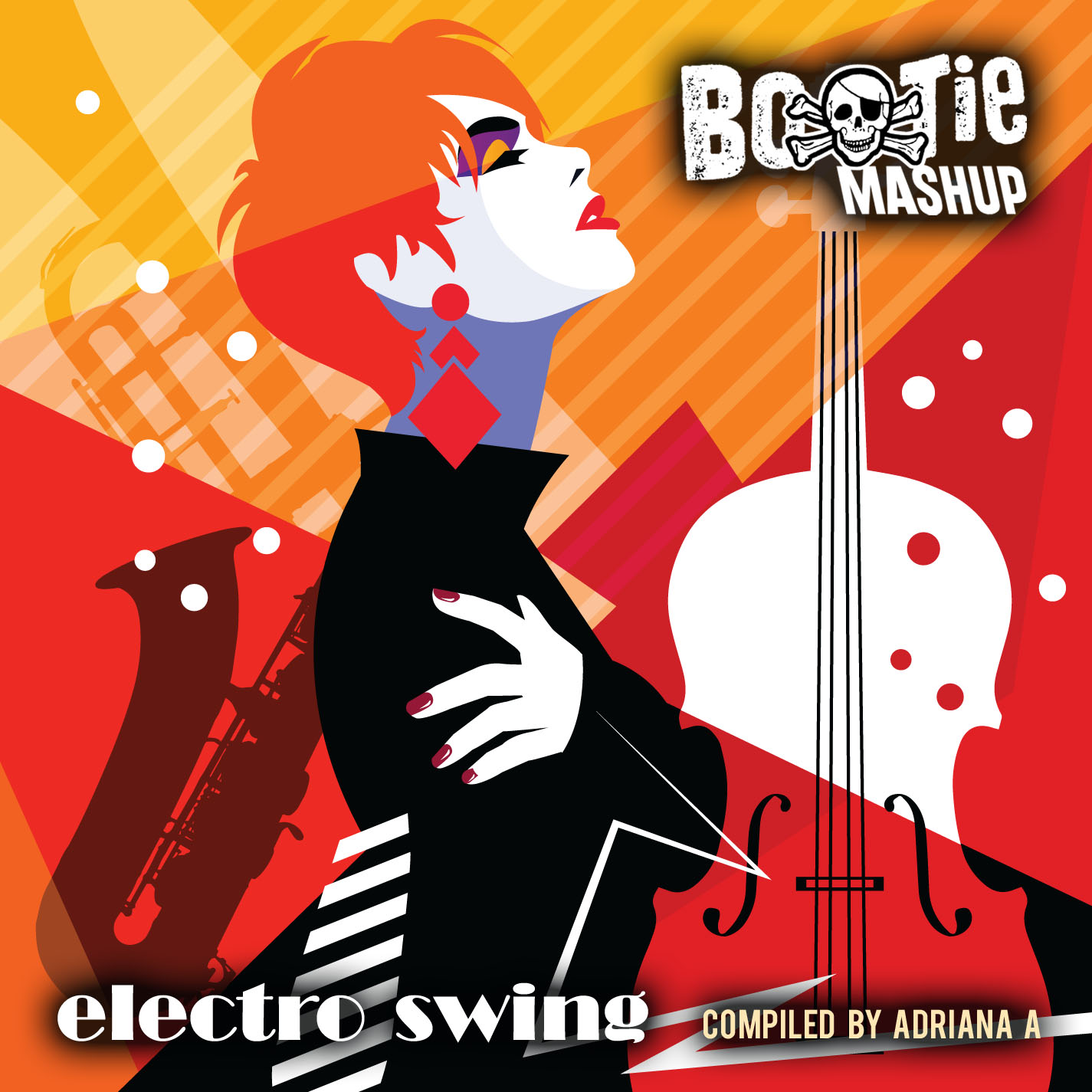 We’ve been fans of electro swing since the genre first emerged, booking in our upstairs room such acts as The Gentlemen Callers of Los Angeles, and giving a monthly residency to the Bay Area collective Gaslight Mafia. Being mashup producers, of course we were drawn to the initial concept of taking vintage songs whose copyrights had expired, and remixing them with modern house beats.

Since we’re already blending eras together, why not add another layer and plop some pop vocals on top? But in researching and curating tracks for this mixtape, I was surprised at the dearth of electro swing mashups out there, despite the obvious ease of pairing mainstream pop acapellas over electro swing instrumentals. According to a scene insider I spoke with, that’s because most electro swing artists are adverse to modern pop, and don’t like to have their “authentic-sounding” electro swing tainted with commercial pop trash (cover acts, like Scott Bradlee’s Postmodern Jukebox, are apparently okay however).

So of course, that’s where Bootie Mashup comes in, to blunder in and ruin everything! I managed to dig around and found several quality electro swing mashups, some from producers in our mashup community, and many others from names new to me. Over several months, I compiled the best, and am happy to finally present our long-gestating Electro Swing mixtape — in two CD-length acts. Yes, just like our synthwave mixtape, it’s another double album! – Adriana A