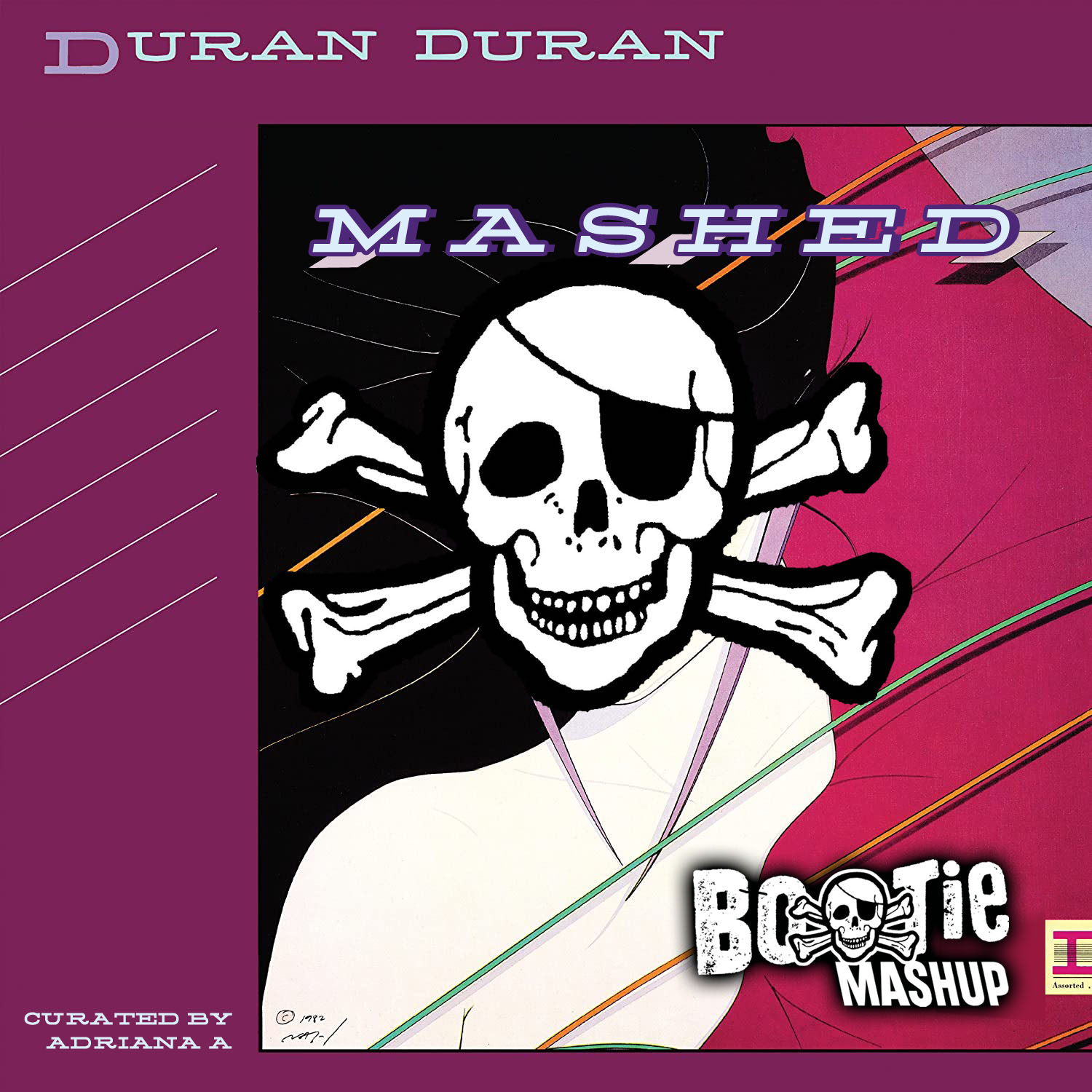 To celebrate the 40th anniversary of the release of Duran Duran‘s debut album, Adriana A has put together another artist-centric mashup mixtape, featuring the UK band’s biggest hits in mostly chronlogical order. Of course, we had to toss a few deep cuts and fan favorites into the mix (looking at you, Arcadia and “The Chauffeur”) as well as a couple variations near the end from DJ Tripp that feature the acapella instead of the instrumental and vice versa.

This compilation features several classic mashups and remixes from since-retired producers like team9 (who was obviously a big Durannie) as well as brand-new tracks crafted by Adriana A, ToToM, iWillBattle, and pomDeter, who all helped fill in the gaps of the Duran catalog. Quite a few rarities and previously-unreleased mashups here too.

1. Adriana A – Planet Earth Is An Honest Mistake (Duran Duran vs. The Bravery)

6. FakeID – The Reflex (Only Child Mix) (Duran Duran vs. FakeID)

8. Rappy – Can’t Get The Wild Boys Out Of My Head (Duran Duran vs. Kylie Minogue)

12. team9 – All She Wants Is For Love To Save The Day (Whitney Houston vs. Duran Duran)

13. ToToM – Which Message is Ordinary and Which World in a Bottle Should Never Be (The Police vs. Led Zeppelin vs. Beatles vs. Duran Duran)