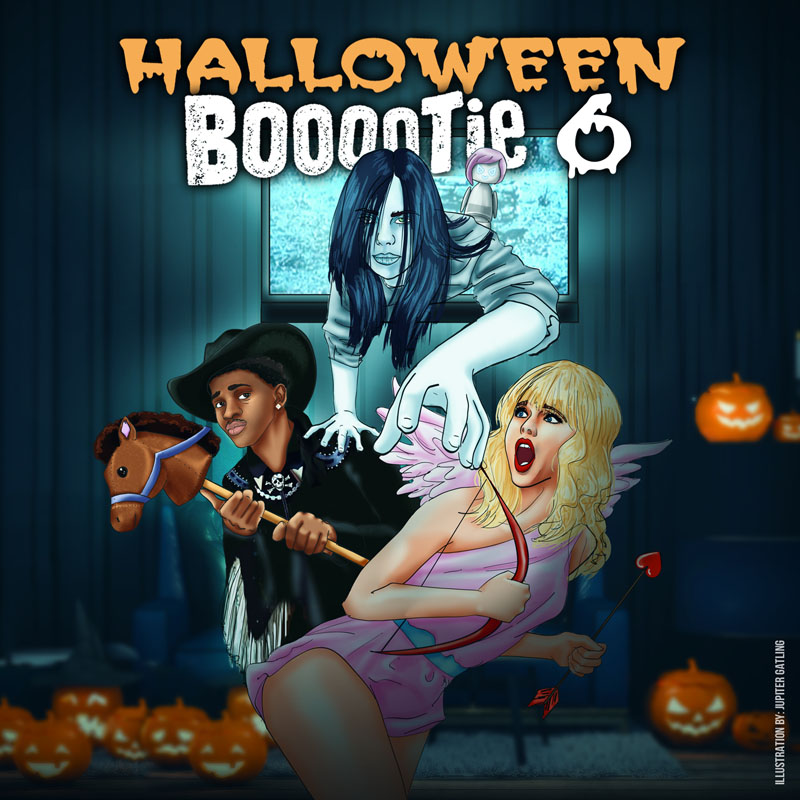 Not only is Halloween our favorite holiday, it’s also our biggest party of the year. (Yes, even bigger than New Year’s Eve!) So to celebrate the spooky season, here’s the sixth installment of our “Halloween Booootie” mixtape series, featuring another 13 spooktacular mashups. Some are brand-new, while others have been exhumed from the mashup crypt (such as that Kleptones track from 2007). We went a little creepy synthwave towards the end, since that’s pretty much the soundtrack of so many classic horror films from the ’80s. And of course, we’ve also got your obligatory mashups of “Thriller” and “Ghostbusters.”

5.  Titus Jones – Look What Halloween Made Me Become (Rob Zombie vs. Taylor Swift vs. Rihanna vs. Imagine Dragons vs. John Carpenter vs. Kesha vs. Three Days Grace vs. Katy Perry ft. Juicy J vs. Deadmau5)

8.  Tatertraps – Blame It On Your Little Sister (Marilyn Manson vs. Charli XCX & Lizzo)