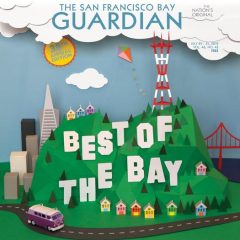 Bootie SF, the mothership of all Bootie parties, will soon be celebrating its 9-Year Anniversary, so we were elated to once again be voted the “Best Overall Dance Party” in the SF Bay Guardian “Best of the Bay 2012″ Readers Poll. And last month, A Plus D from Bootie we were voted “Best Event Producers” in the SF Weekly “Best of SF 2012″ Readers Poll.

Thanks, San Francisco! This is now the 7th year in a row we have one one of these two awards! (And only the second time we’ve won both in the same year!) 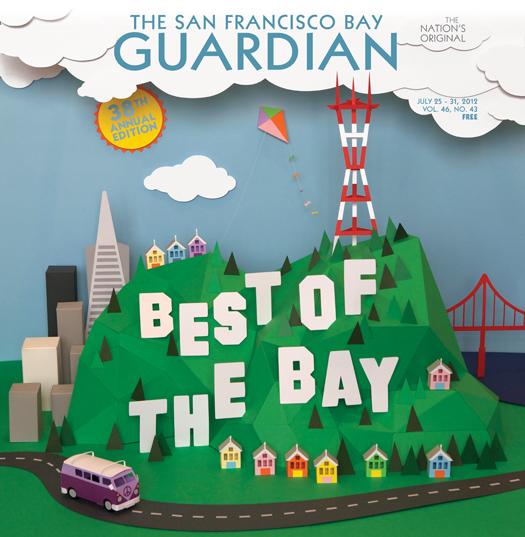