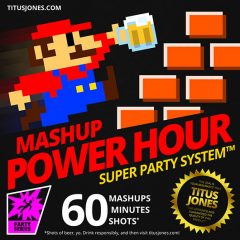 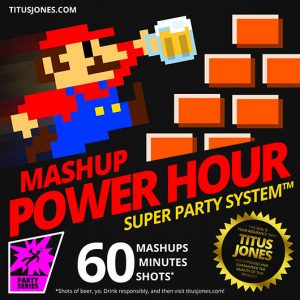 One of Bootie Mashup’s favorite producers, Titus Jones, has just released an epic collection of mini mashups, all put together into a tight package called the Mashup Power Hour.

Immediately upon release, he asked for listeners to vote on their favorite tracks, with the promise that he would turn the ones with the most votes into full-length mashups that would appear on his upcoming album, to be released next month!