When we found out that Party Ben had moved back to the San Francisco Bay Area in 2015, we just knew we had to get him back. He actually attended the very first Bootie mashup party, back in August 2003, and began DJing at Bootie SF the following month. As one of Bootie’s original resident DJs — as well as one of the best producers of the early bootleg mashup scene — his sets throughout the 2000s had become the stuff of legend. He was a mashup O.G. 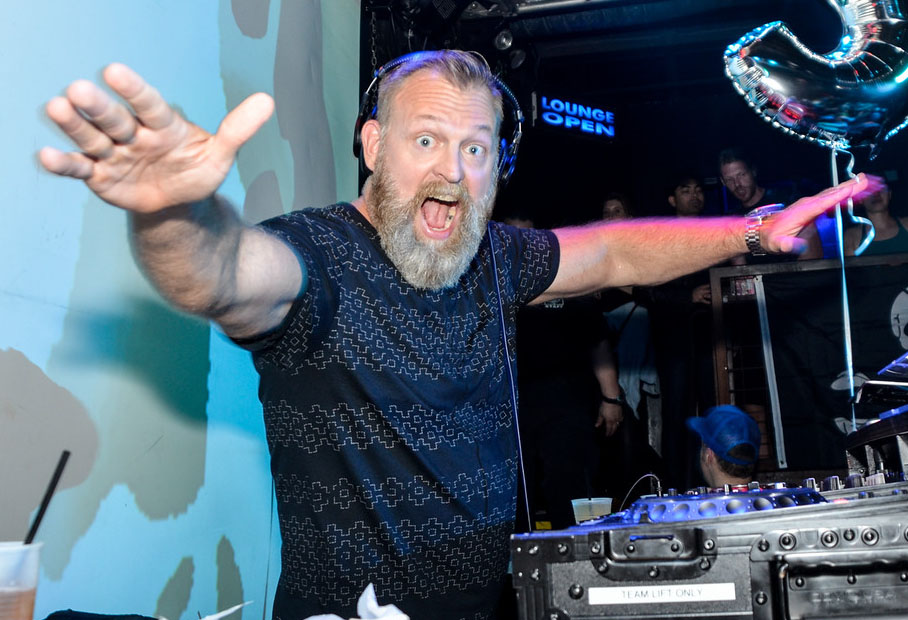 But as a mashup artist, Party Ben had long since retired, moving on to house remixes and other forms of electronic dance music. Still, we offered him and his DJ partner Mykill a monthly residency — called Party Killers — in one of Bootie SF’s open format upstairs rooms, which don’t adhere to the same strict 100% mashup format we have in the Main Room. Still, we knew it would only be a matter of time before we wooed him back to the “dark side” of mashups. 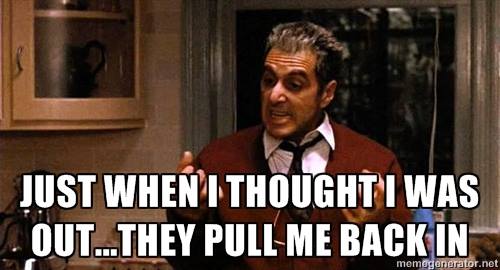 That time finally came on August 20, 2016, when Bootie SF celebrated its 13-Year Anniversary. Somehow, after much prodding, we convinced Ben to do a one hour guest set — The Return of Party Ben! “But I don’t have any new mashups!” he said. “I have no idea what the kids are into these days! Like, I have no Drake mashups!”

And we’re like, “We don’t care! Play your old classics!” But of course, this being Party Ben, he couldn’t just coast on his classics. Instead, he made a bunch of new mashups, just for the night — his first new mashup productions in years. And now he’s graciously given Bootie Mashup the go-ahead to post them, in this exclusive Party Ben Party Pack!

And yes, there’s a Drake mashup.

Can’t Feel My Body (Escort vs. The Weeknd)

One Dance Away (Drake vs. Jade)

Shut Up Fluxx Magnets (Cube Guys vs. Walk the Moon vs. Disclosure vs. A-Trak)

Watch Out for Women (Major Lazer vs. Destiny’s Child)

We Are This Girl (Kungs vs. Kesha)