★ The Empire strikes Bootie, as we celebrate “The Last Jedi” with holiday treats and Star Wars mashups and remixes! ★

Dress up as your favorite character and get ready to use the Force on the dance floor with Rebel DJs Mysterious D and Nubar, with dance crew R.A.I.D. saving the go-go galaxy! Only $5 before 10:30 PM! 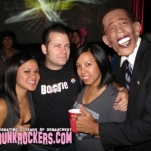 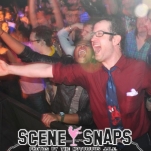 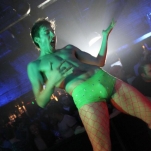 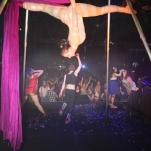 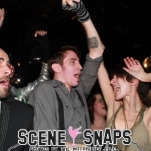 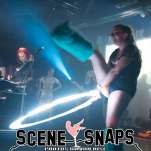 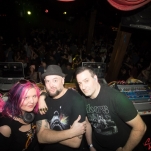 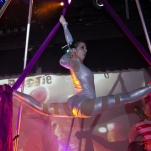 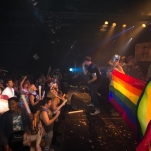 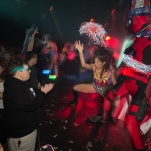 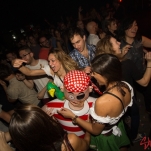 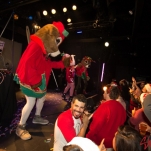 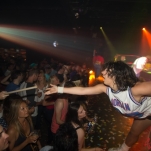 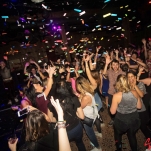 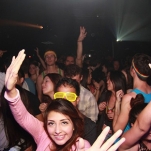 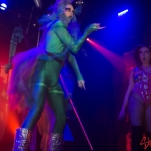 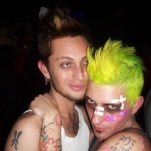 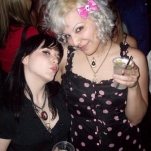 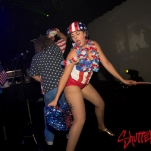