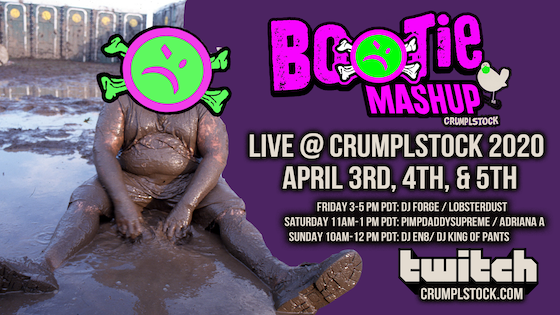 This online event features mashup DJs and producers from around the world, including a half-dozen Bootie Mashup DJs, as well as some of the best names from the global mashup community, including Titus Jones, YITT, DJ Firth, Grave Danger, ToToM, Satis5d, and many, many more! 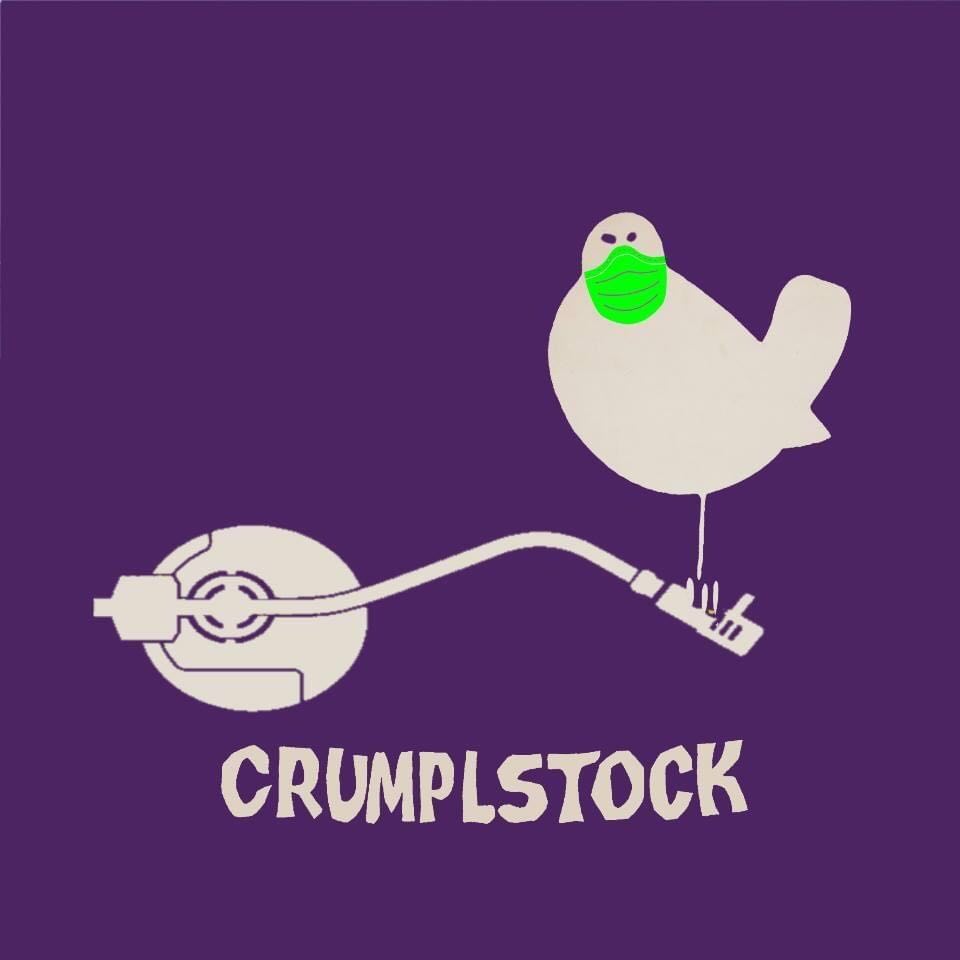