Not in bootie-boston-good-life-friday-february-16? Browse all parties by city ›

Join us for our mashup spectacular! DJs McFly, Spencer4Hire, Tom Boates Everybody! and Nicolas Minaj, mashing up the hits to get your booty shakin'!

The Bootie Boston crew, in association with A Plus D, present Boston’s premiere all-mashup dance party, spinning only the finest in bootlegs and bastard pop.

S’mashing for over eight years! 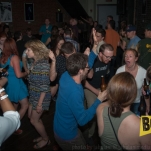 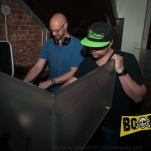 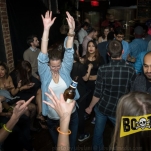 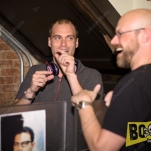 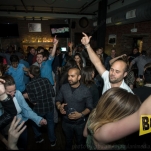 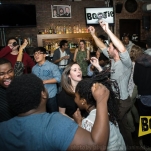 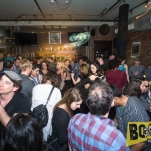 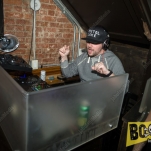 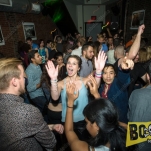 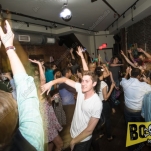 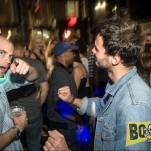 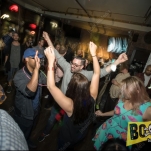 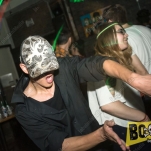 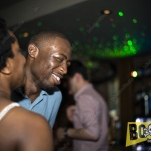 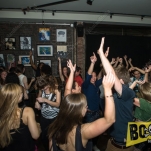 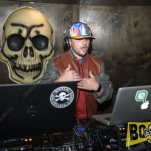 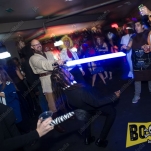 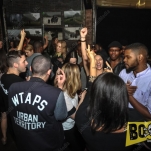 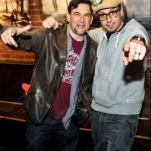 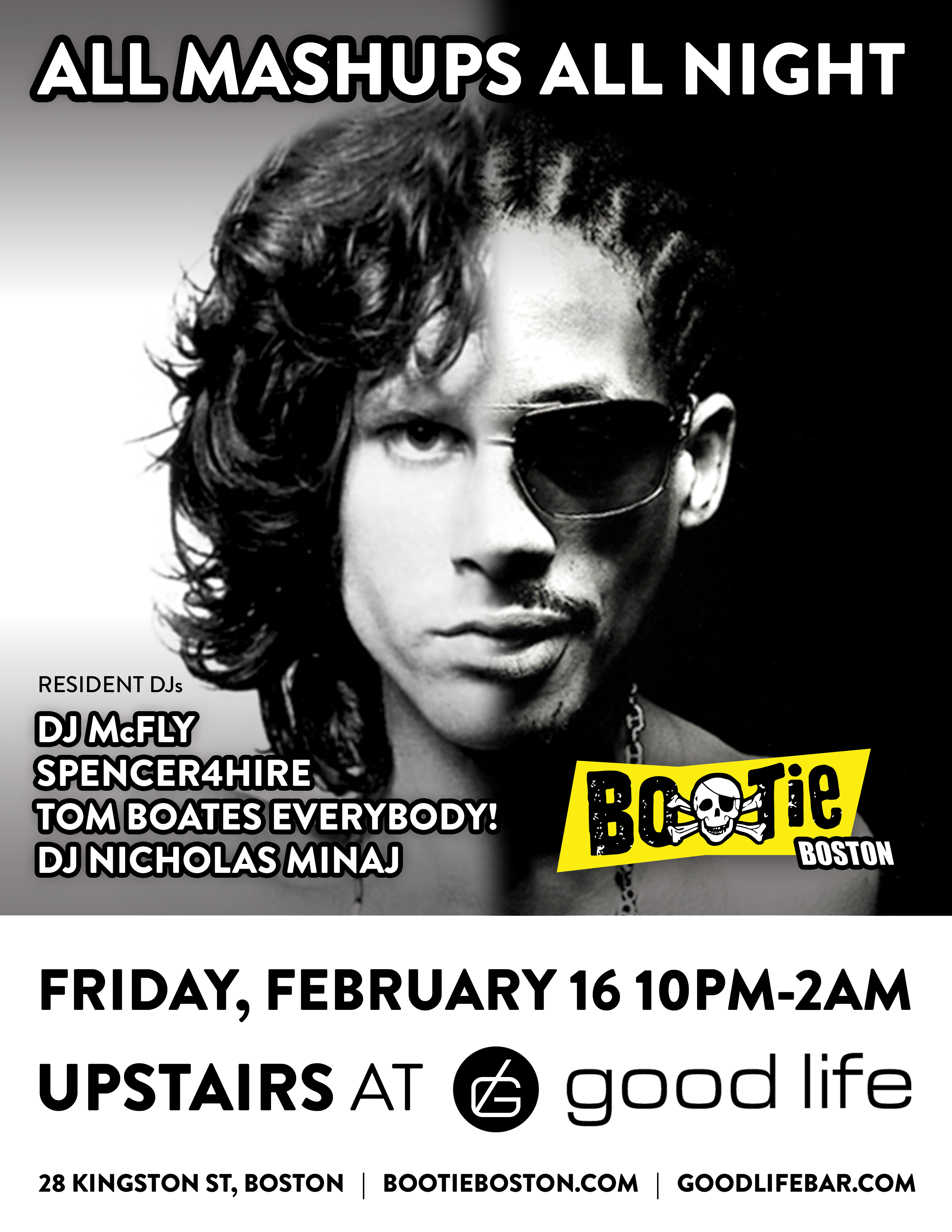